The Robert Taylor Incident, a.k.a. Livingston Incident or Dechmont Woods Encounter is the name given to claims of sighting an extraterrestrial spacecraft on Dechmont Law in Livingston, West Lothian, Scotland in 1979 by forester Robert "Bob" Taylor (1919-2007).

When Taylor returned home from a trip to Dechmont Law dishevelled, his clothes torn and with grazes to his chin and thighs, he claimed he had encountered a "flying dome" which tried to pull him aboard. Due to his injuries, the police recorded the matter as a common assault and the incident is popularly promoted as the "only example of an alien sighting becoming the subject of a criminal investigation".

According to Taylor, a forestry worker for the Livingston Development Corporation, on 9 November 1979, he parked his pickup truck at the side of a road near the M8 motorway and walked along a forest path up the side of Dechmont Law with his dog.

Taylor reported seeing what he described as a "flying dome" or a large, circular sphere approximately 7 yards (6.4 metres) in diameter, hovering above the forest floor in a clearing about 530 yards (480 metres) away from his truck. Taylor described the object as "a dark metallic material with a rough texture like sandpaper" featuring an outer rim "set with small propellers".

Taylor claims he experienced a foul odour "like burning brakes" and that smaller spheres "similar to sea mines" had seized him and were dragging him in the direction of the larger object when he lost consciousness. According to Taylor, he later awoke and the objects were gone, but he could not start his truck, so he walked back to his home in Livingston.

Taylor's wife reported that when he arrived home on foot, he appeared dishevelled and muddy with torn clothing and ripped trousers. His wife called the police and a doctor, who treated him for grazes to his chin and thighs. Police accompanied Taylor to the site where he claimed he received his injuries. They found "ladder-shaped marks" in the ground where Taylor said he saw the large spherical object and other marks that Taylor said were made by the smaller, mine-like objects. Police recorded the matter as a criminal assault.

The story drew attention from ufologists, who erected a plaque on the site of the alleged encounter, and Taylor became notable among UFO enthusiasts for being involved in the only UFO sighting that was subject to a criminal investigation. Ufologist and author Malcolm Robinson accepts Taylor's story, saying he believes "it could be one of the few genuine cases of a UFO encounter"... 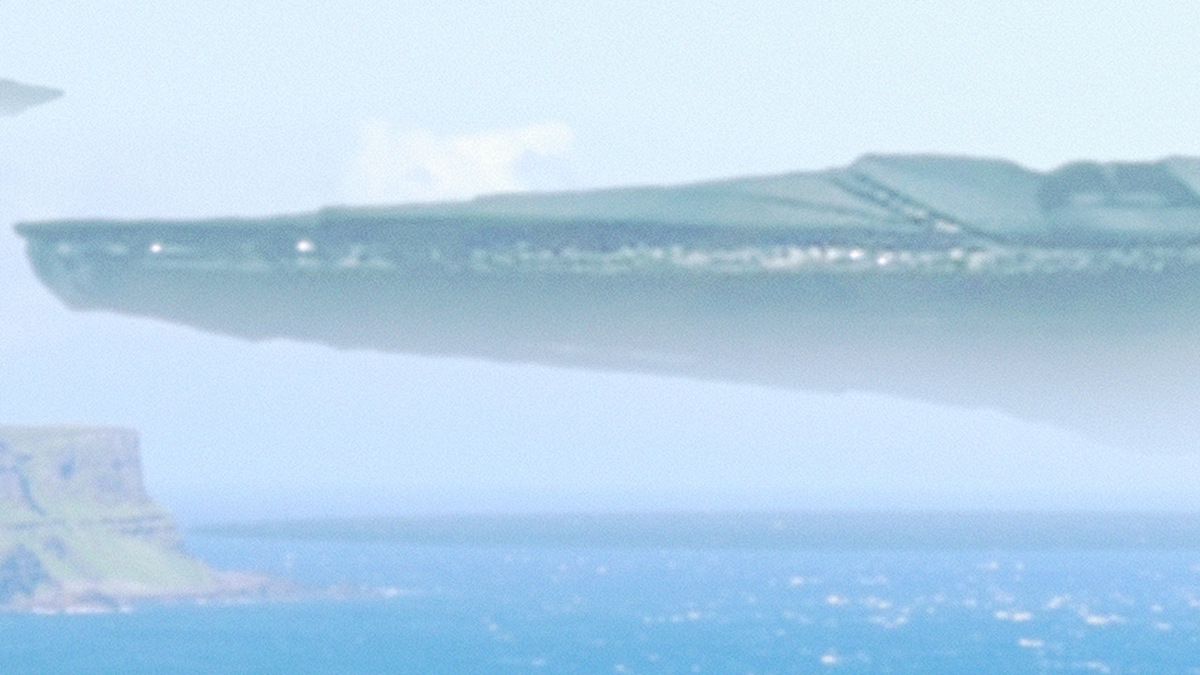