Not all unidentified flying objects are potential alien spacecraft. Some are much stranger. Consider, for example, the strange phenomena that passed over Biskopsberga, Sweden, early in the 19th century.

It was a cloudless afternoon on May 16, 1808, and a hard wind blew from the west; the sun over the village suddenly grew dim. At the western horizon a great number of spherical bodies appeared. They were heading toward the sun and changed from dark brown to black as they got closer to the sun. As they approached, they lost speed but sped up again after passing in front of the sun. They moved in a straight procession across the sky to the eastern horizon. According to Transactions of the Swedish Academy of Sciences (1808), "The phenomenon lasted uninterruptedly, upwards of two hours, during which time millions of similar bodies continually rose in the west, one after the other irregularly, and continued their career in exactly the same manner."

Some of the balls fell out of the sky, several landing not far from K. G. Wettermark, secretary of the Swedish Academy of Sciences. Seen just before they hit the ground, they resembled "those air-bubbles which children use to produce from soap-suds by means of a reed. When the spot, where such a ball had fallen, was immediately after examined, nothing was to be seen, but a scarcely perceptible film or pellicle, as thin and fine as a cobweb, which was still changing colors, but soon entirely dried up and vanished."

The balls still in the air continued their passage until all disappeared in the east... 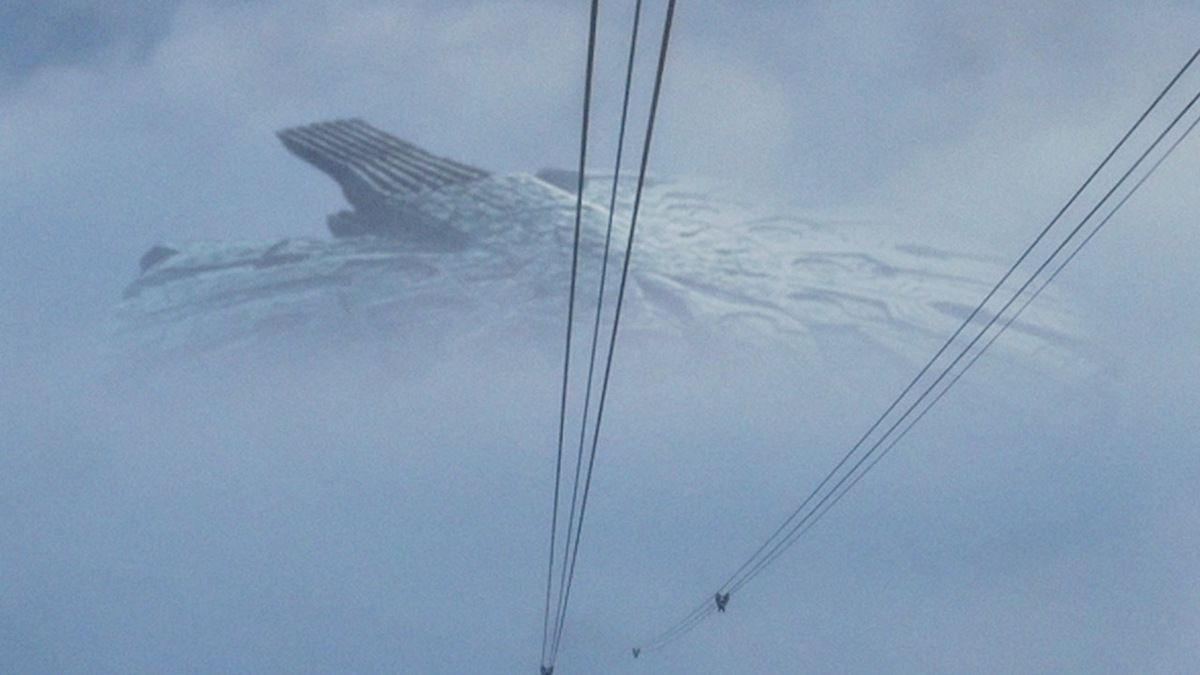