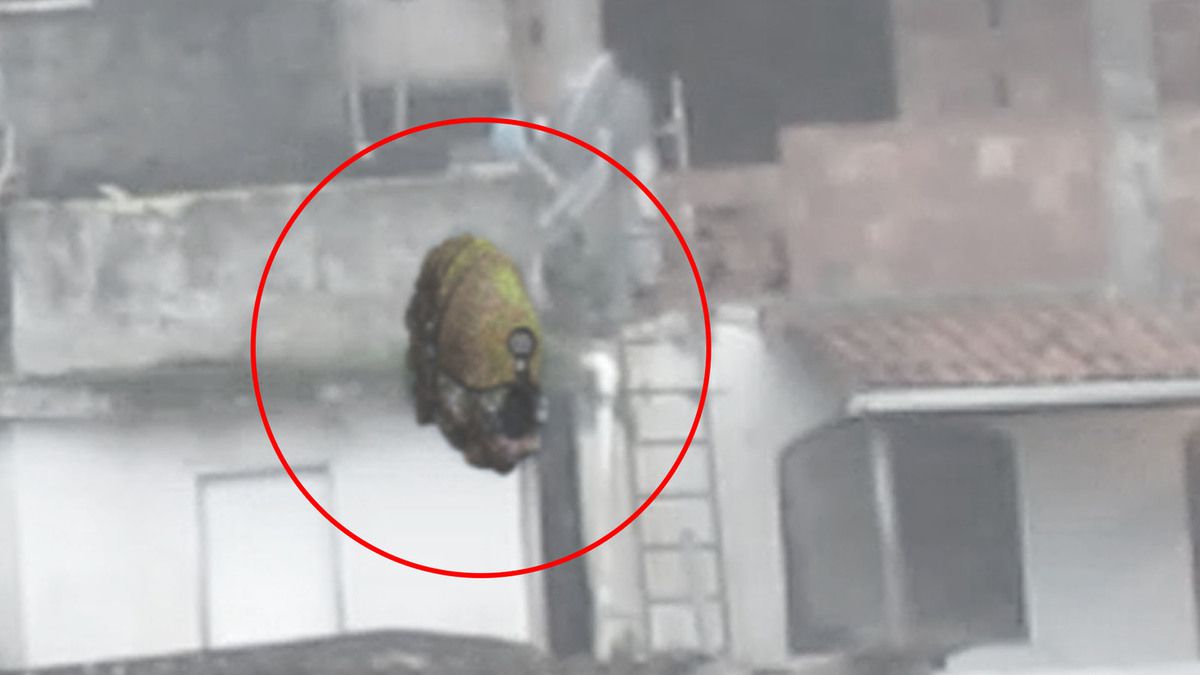 Back in May of 1986, a strange phenomenon happened in the sky over Brazil. It would seem that their air force picked up on their radar around 21 objects that no one could identify. If that wasn't enough, there were also numerous reports from individuals in the area stating that they too saw the UFO's. The Brazilian Air Force was even deployed to engage the objects to defend the country. But despite how unusual the incident may have been and one that is certainly a major encounter with UFOs the reaction by the Brazilian authorities and the Brazilian Government after the fact was even more questionable than the incident itself.

The next day a press conference was held to try to ease the mounting questions of the press along with the public. The Brazilian Air Force Secretary Octávio Julio Moreira Lima promised that a full-scale investigation would be launched into the incident and that as soon as there was something to report the public would be told. However, according to some report, the U.S. Government found out about the incident and put a halt to the investigation. So, is this true? Well, it would certainly explain why suddenly the Brazilian authorities became closed mouth about the whole incident. They even went as far as to dismiss the whole thing as something easily explained such as a meteor shower, or lightening strikes. However, this was something that many who witnessed the incident had a hard time accepting...