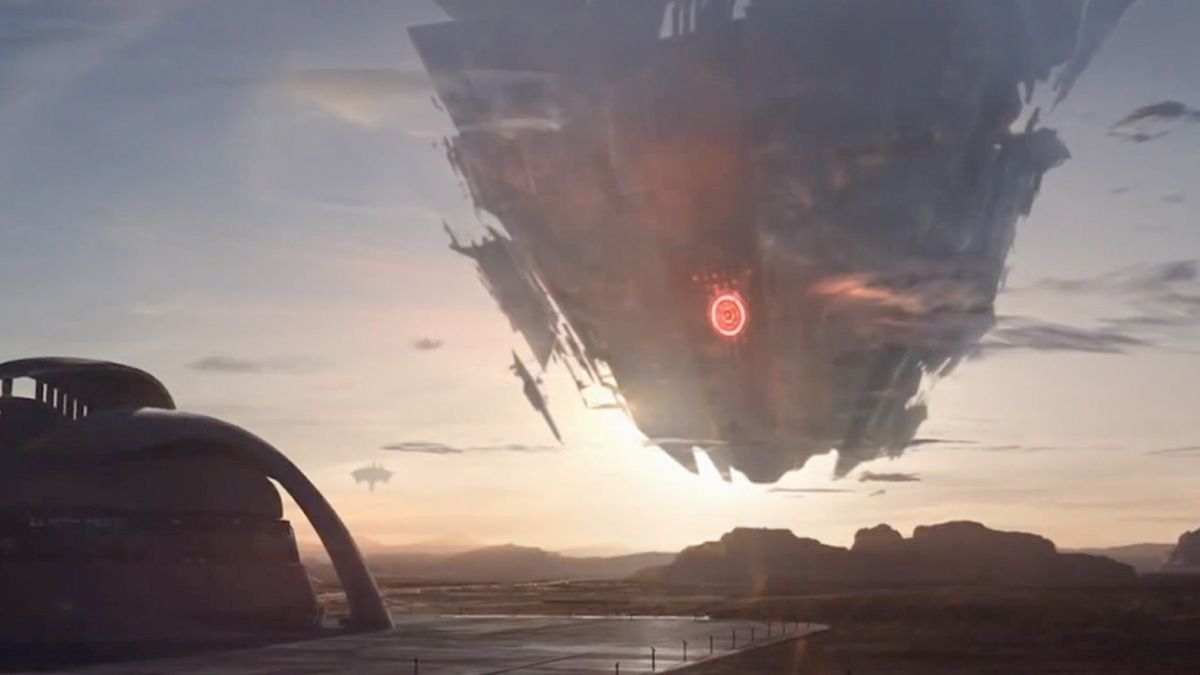 HUMAN beings could have been evolved elsewhere in the universe and were brought to Earth by an alien civilisation to thrive, according to a new theory from a scientist who has been analysing the evolution of the human race.

Researcher and author Dr Ellis Silver has been looking at the human race and its physiology and comparing it to other species on the planet.

He concluded the human race was not born on this planet.

The scientist believes there are many differences between us and other species on Earth that point to the fact that we are actually from elsewhere in the universe.

In his book, aptly titled ‘Humans are not from Earth’, Dr Silver highlights the fact that as a species we are particularly sensitive to sunlight – something that other species seem to be immune to.

He said reptiles use the sun to regulate their temperature, but humans need to avoid spending long periods exposed to the sun as it can make us dizzy and cause heat stroke.

This, Dr Silver says, is evidence that humans are likely to have originated from somewhere where there was not as much sunlight.

Humans also suffer from a wider array of diseases and ailments than other animals, which Dr Silver says is another reason to believe we are from a less sunny planet where there is not as much UV radiation.

Dr Silver said: “We are all chronically ill. Indeed, if you can find a single person who is 100 percent fit and healthy and not suffering from some perhaps hidden or unstated condition or disorder I would be extremely surprised – I have not been able to find anyone.”

Dr Silver offers many theories as to why humans were brought here, but he believes that the most likely is that Earth is acting as a ‘prison planet’, which would explain our violent nature as a species.

Dr Silver said: “The Earth approximately meets our needs as a species, but perhaps not as strongly as whoever brought us here initially thought.”