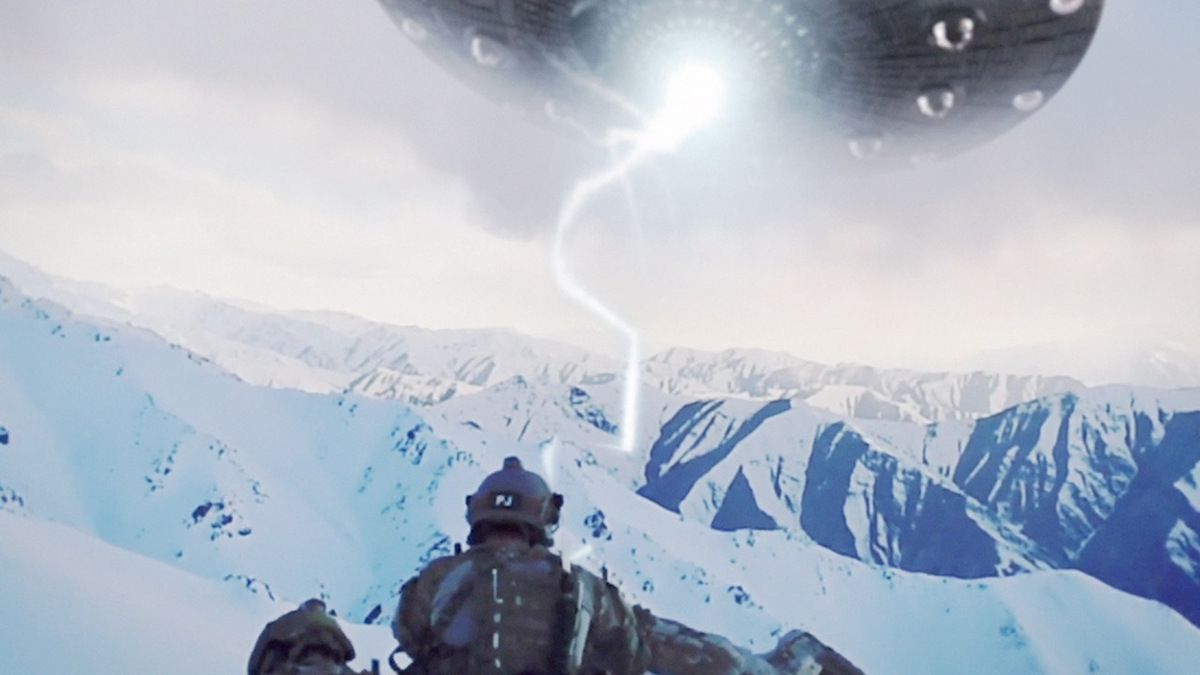 The public rarely hears about interactions between military personnel and unexplained aircraft — especially during wartime.

As time goes on, however, UFO stories stuck behind red tape begin to see the light of day. The Vietnam War saw its share of UFO activity in the 1960s.

One close encounter, in 1968, involved the crew of an American patrol boat that reported two glowing circular craft following them in the demilitarized zone that separated North and South Vietnam (see depiction below).

The crew aboard a second patrol boat later reported seeing the UFOs over the first boat and a flash of light, followed by an explosion that completely destroyed the boat. These Vietnam reports included close observation of the unknown aerial craft which appeared to house pilots (see recreation image at the top of this story).

Wartime UFO stories are recreated in the premiere episode of the second season of History’s “Hangar 1: The UFO Files.” The accounts are drawn from tens of thousands of UFO cases in the archives of the Mutual UFO Network, the world’s largest UFO investigation group.

“The military was interested in [UFOs] because they had capabilities far above anything that we had, and they wanted to find out what the technology was and, frankly, who they belonged to,” according to former Air Force intelligence officer, Capt. George Filer.

While in Vietnam, Filer — who had a top secret clearance — gave daily briefings to Gen. George S. Brown, deputy commander for air operations in Vietnam.

“Frequently, the Vietcong or North Vietnamese would be attacking an outpost and I would explain that, and we would have ground-air support, particularly at night where we’d go in there with these gun ships, and I would give briefings on all of that,” Filer told The Huffington Post. “Some of the time, there would be unidentified craft over the DMZ.”

Filer described a typical report that he’d receive and which he included in his briefings to Brown:

“You’d have an aircraft flying along, doing around 500 knots and a UFO comes alongside and does some barrel rolls around the aircraft and then flies off at three times the speed of one of the fastest jets we have in the Air Force. So, obviously, it has a technology far in advance of anything we have.

“I would be told this unofficially. People tell you a lot of things that they don’t put in writing or sign their name to. There was always this part of UFOs that, if you got too interested, it could mess up your career. And this is true today even with commercial pilots. I’ve also heard from people serving in Afghanistan saying they’ve seen UFOs, and the Iranian news carries UFO reports pretty regularly.”

During a 1973 press conference, five years after the patrol boat UFO encounters, Brown — as USAF chief of staff — was asked about the Air Force’s position on UFOs:

And in the course of this, an Australian destroyer took a hit and we never found any enemy, we only found ourselves when this had all been sorted out. And this caused some shooting there, and there was no enemy at all involved, but we always reacted.

Always after dark, the same thing happened up at Pleiku at the Highlands in ‘69. 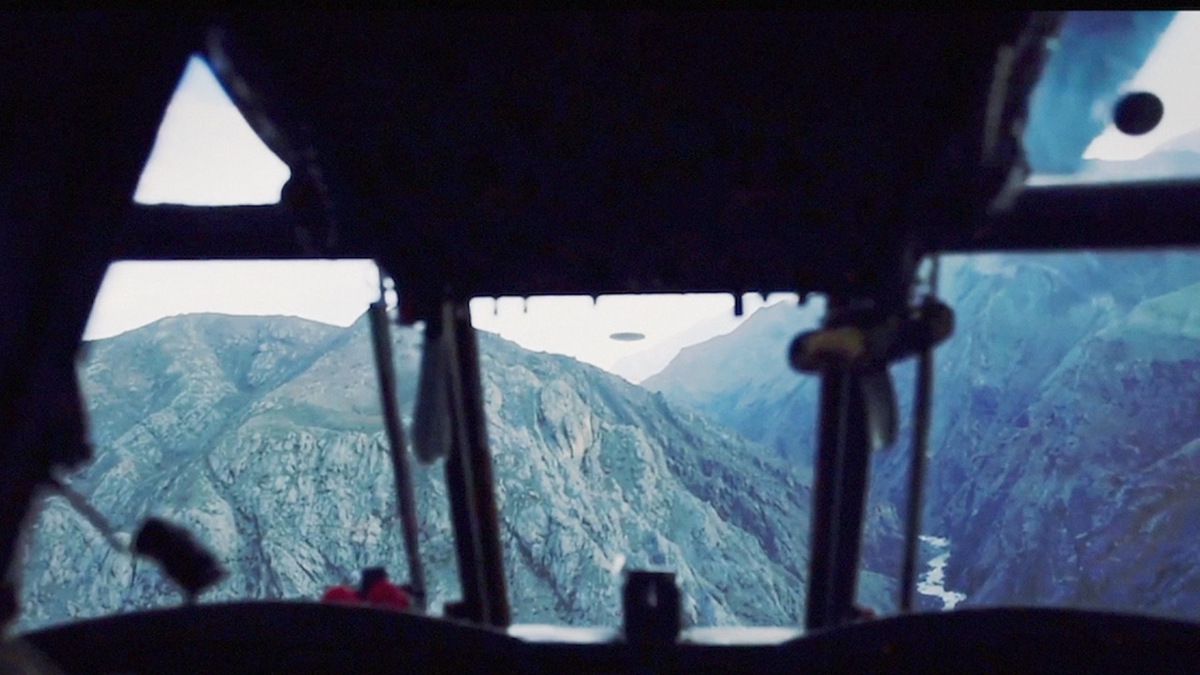 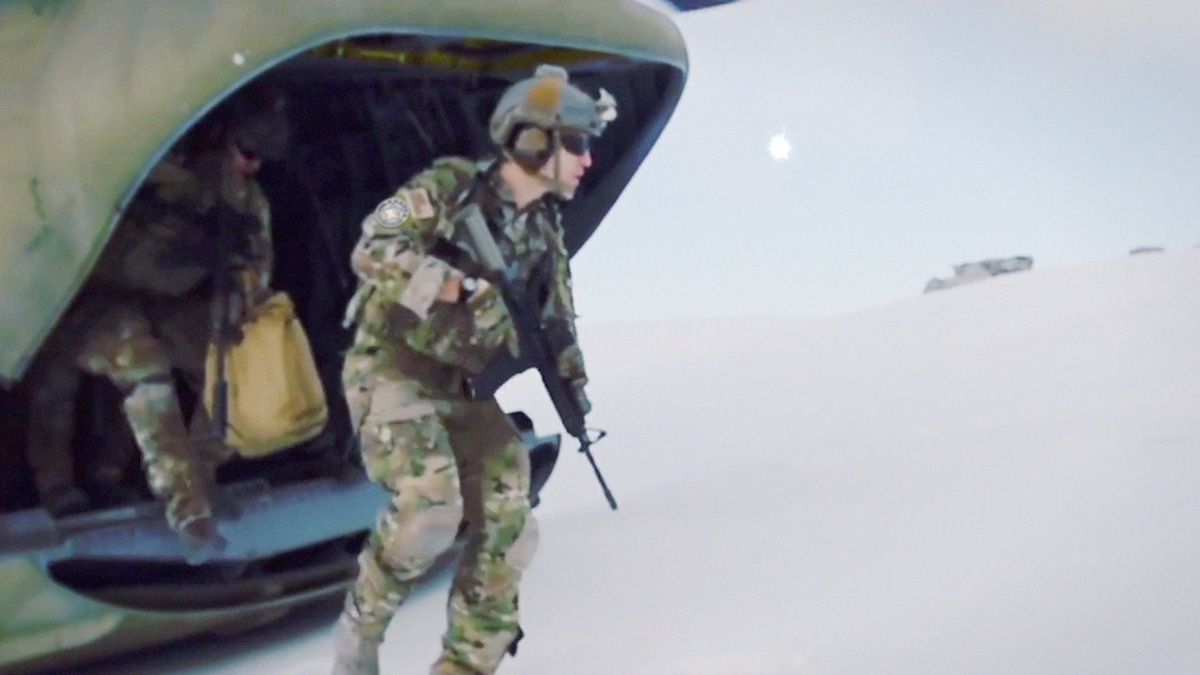