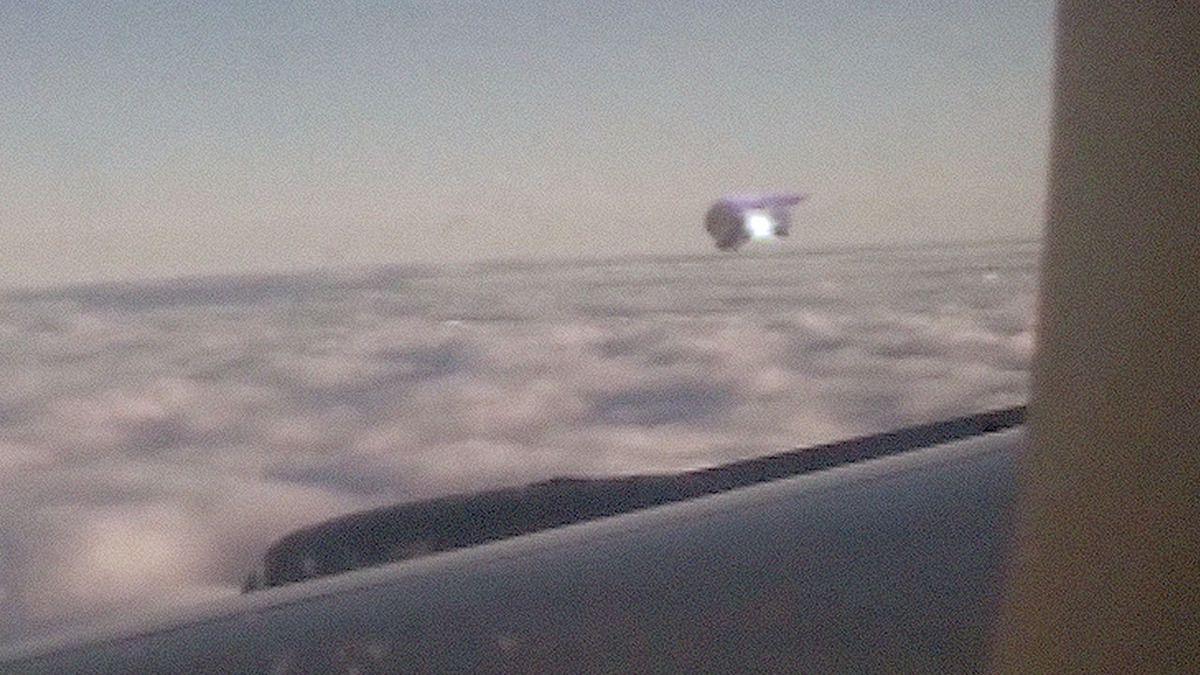 Did you hear about the Meng Zhaoguo incident ? The Meng Zhaoguo Incident refers to a supposed close encounter of the third kind, experienced by a man of the same name, which purportedly took place in Red Flag Forest in Heilongjiang.

In 1994, Meng Zhaoguo reported that he and a relative had followed what he thought was a weather balloon after they saw a white, shining object descend into Red Flag Forest.

After the initial encounter, Meng claimed to be suffering from ongoing harassment from the entities, and reported being taken to their spacecraft and forced to copulate. He claimed that on the subsequent 17 July he was abducted from his house and shown Mars, which the entities claimed was their homeworld.

His story was examined by the UFO Enthusiasts Club at Wuhan University throughout 1997. They concluded that while the initial contact may have occurred, the subsequent reported events were almost certainly untrue. However, the state-sponsored UFO Research Society concluded that his claims were true.

In July 2010, an Unidentified Flying Object was spotted above Hangzhou Xiaoshan International Airport near Hangzhou, China. The airport was closed down due to the sighting...

Thanks to Nianzu for submitting the video to Section 51 !