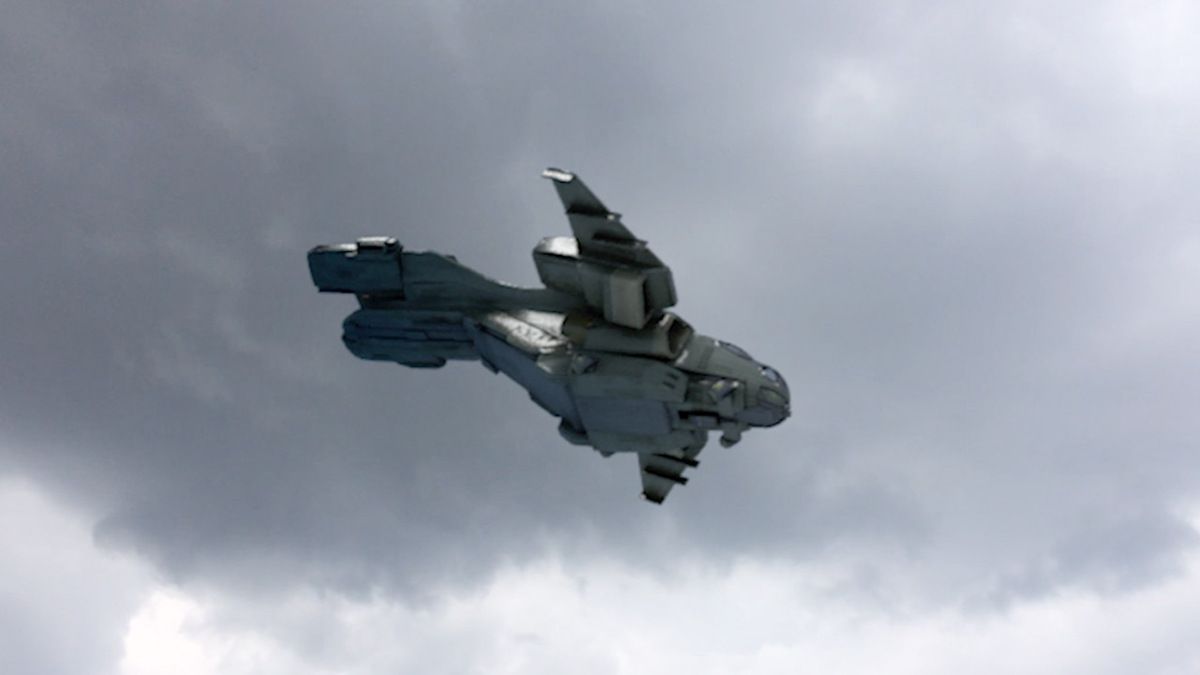 China’s People’s Liberation Army Air Force (PLAAF) seems to have mastered the art of copying the technology invented by other nations, helped to some extent by the Chinese diaspora.

Reverse engineering has been China’s forte since the 1960s. They have learnt to fine tune the reverse-engineered product and make some changes to give it a completely different look, latest satellite imagery suggests.

On 27 March 1999, one of the US Air Force’s stealth bombers was shot down in the NATO raid of Yugoslavia during Operation Noble Anvil.

The wreckage was sent to China to study the stealth phenomenon except for the cockpit, which remains in a Belgrade museum.

On 7 May 1999, the USAF bombed the Chinese embassy in Belgrade amid rumours that Washington has learnt about their intentions to steal the F-117A technology. Later, Washington apologised and said it was not intentional and was merely an accident.

Soon after the Kosovo war, an exact replica of F-117A was observed at one of PLAAF’s radar development establishments. A similar replica of another USAF aircraft F-22 was observed in China at the Neifu Pucheng airport.

It is also known that China PLAAF has tested J-20 stealth aircraft for high-altitude operations, especially landing and take-off. The handheld pictures of Amdo Banda airport with a lone J-20 in camouflaged cover were seen on Chinese internet.

The J-20 aircraft being observed in Tibet created a sensation, with rumours that four fighter jets were deployed at Lhasa’s Gonggar airport. The latter was a false alarm though.

Recently, a video was leaked on the Chinese internet, claiming operationalisation of J-20 aircraft in the PLAAF. The location was Dingxin airbase but the tail numbers suggested Ninth Regiment of Third Division located at Wuhu.

China is overshadowing the US technological dominance, especially in the field of stealth aircraft. The tremendous research and development achieved in this field is likely to boost faster operationalisation of J-20 and J-31 aircraft. But now there's another prototype with the "flying tiger"... R
robin
01/22/2019 01:02
well done china , also the moon base your going to build well done your doing things as for NASA they will be still building gliders and stupid robots in space wasting taxpayers moneys .and sending them all over the place they should have had a moon base 30yrs ago ,they still have all these old people running it stuck in the 50s ,go china you should build there wall , don't get the americans to do it they will build a fence .
Reply