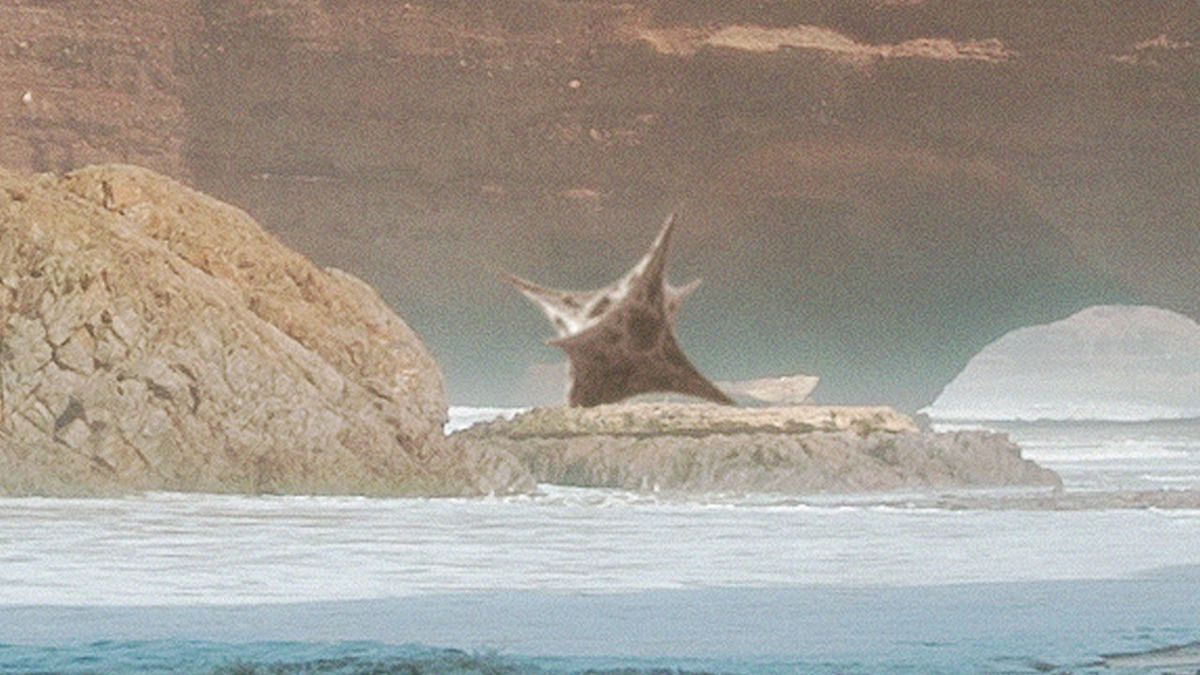 On September 25th, 1976, King Hassan II of Morocco instructed his Commander of the Royal Gendarmerie to inquire about a strange unidentified craft that he and others had witnessed in the early morning hours over the skies of Morocco on the night of September 18th through the 19th of that year.  King Hassan II described the UFO as a “…silvery luminous circular shape and gave off intermittent trails of bright sparks and fragments, and made no noise.”  A confidential memo, which has now been dumped by Wikileaks for public viewing, was sent to the US Secretary of State, Henry Kissinger, asking for help or information on the strange silvery disc-shaped craft that flew over Morocco.

The cable explains how on September 18 and 19 of 1976, reports of the UFO sighting came pouring in from Agadir, the Marrakech area, Casablanca, Rabat, Kenitra, and other areas throughout Morocco.  Despite being reported from widely disparate locations around the country, the description of the object remained consistent within each report.  The UFO was described as a disk-shaped object, silver in color, occasionally throwing off trails of “bright sparks and fragments”.  The craft made no sound as it flew slowly overhead, traveling up the Moroccan Atlantic coast in a northerly direction.

It is interesting to note that on that same night, only a few hours after the Morocco sighting, an unknown object matching the same description was spotted in Tehran, Iran.  This sighting was confirmed by two F-4 pilots and several control tower operators on the ground.

After suitable stonewalling, Henry Kissinger suggested the object was a meteor, and referred the Moroccans to the Condon report, which of course, had dismissed UFOs as nothing more than a natural occurrence some years before... 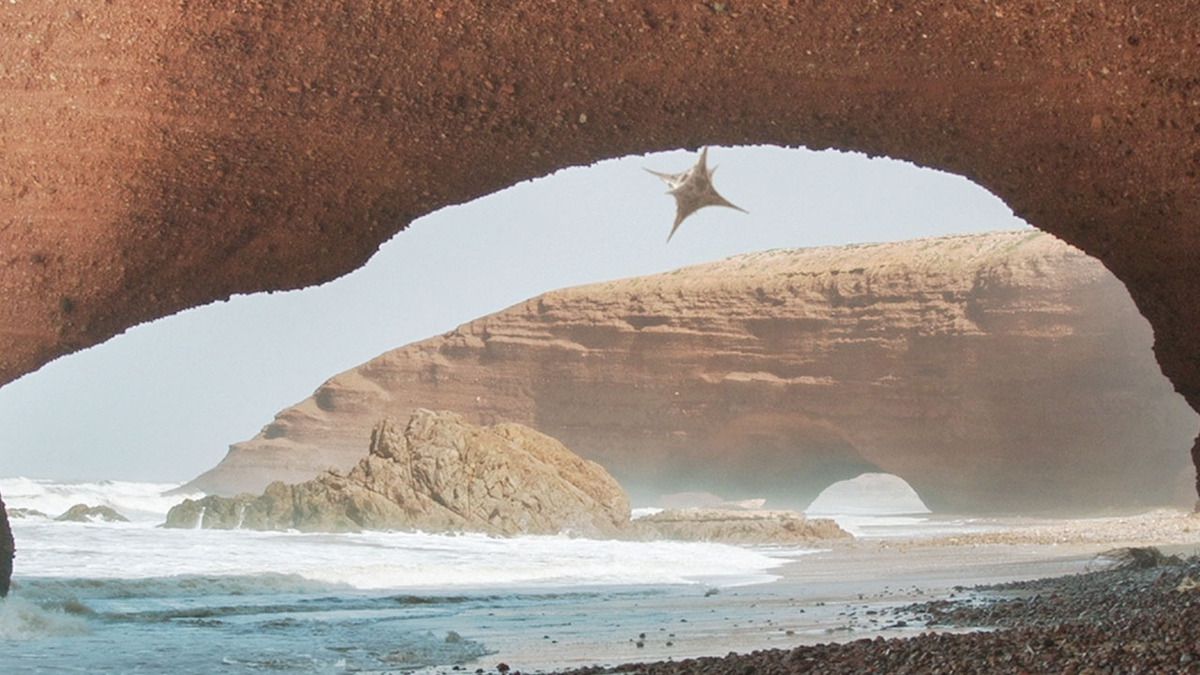