April 2017 - Antarctica, Canadian area. Leaked videos shows US Marines deplyed in Antarctica to explore ancient pyramids discovered by US and european researchers in 2012.

Three ancient pyramids have been discovered in the Antarctic in 2014  by a team of American and European scientists.

The only reliable information provided by the scientists was that they were planning an expedition to the pyramids to research them more thoroughly and determine for sure whether the structures were artificial or natural. No details about the time frame of the expedition were offered. But today we believe that US authorities lost contact with the expedition. That would explain the use of military power in Antarctica...

What is hiding in the ancient pyramids of Antarctica ? Who built them ? What is their secret ?

Can it be possible that Antarctica was once warm enough in the recent past to actually have had an ancient civilization living there? And even more perplexing is the question of if an advanced culture did develop there, are there any structures still remaining that are buried underneath the ice ?

The shocking discovery of ancient man-made pyramids under the thick ice and snow of Antarctica would change our perception of human history forever.

Scholars and Egyptologists have long suspected that the Sphynx is far older than first estimated, possibly over 10,000 years old.Scientists discovered that evidence of water erosion on the ancient statue, still the world’s largest, tells a story of climate change from rainy hot jungle to desert in afew thousand short years.

If the climate in Egypt changed this quickly, is it not equally possible that the Antarctic climate could have also changed drastically in the same time?Legends speak of pyramids in the Antarctica, of the lost city of Atlantis being covered not just under water, but encased in ice. 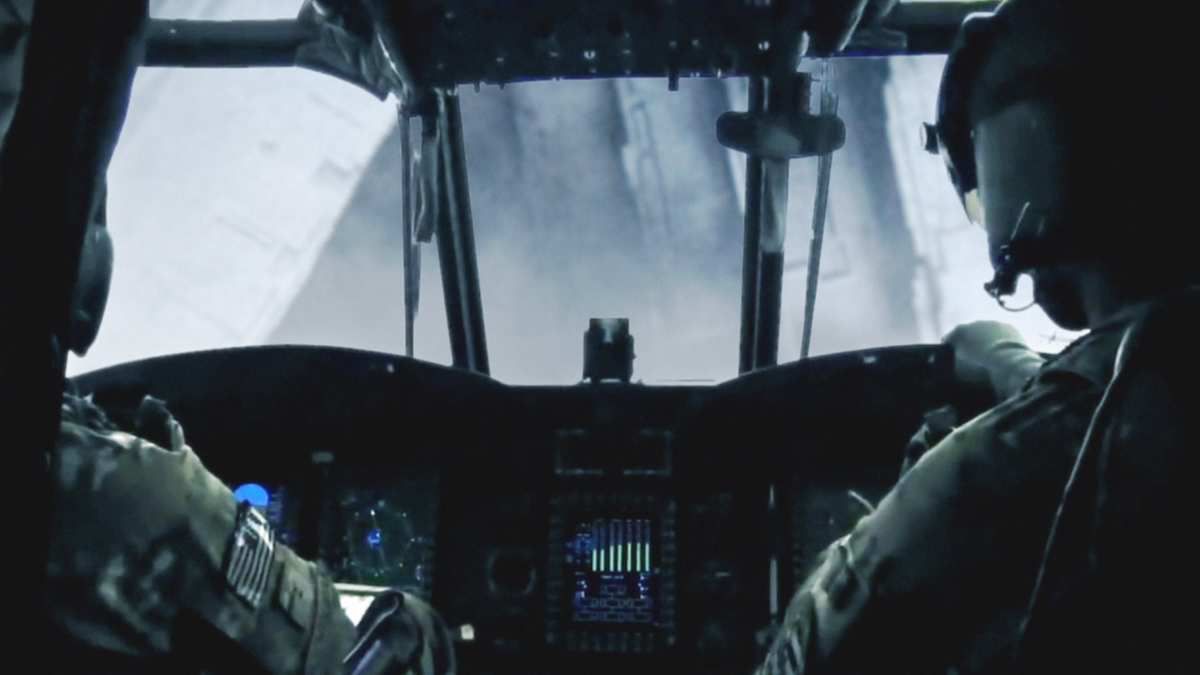