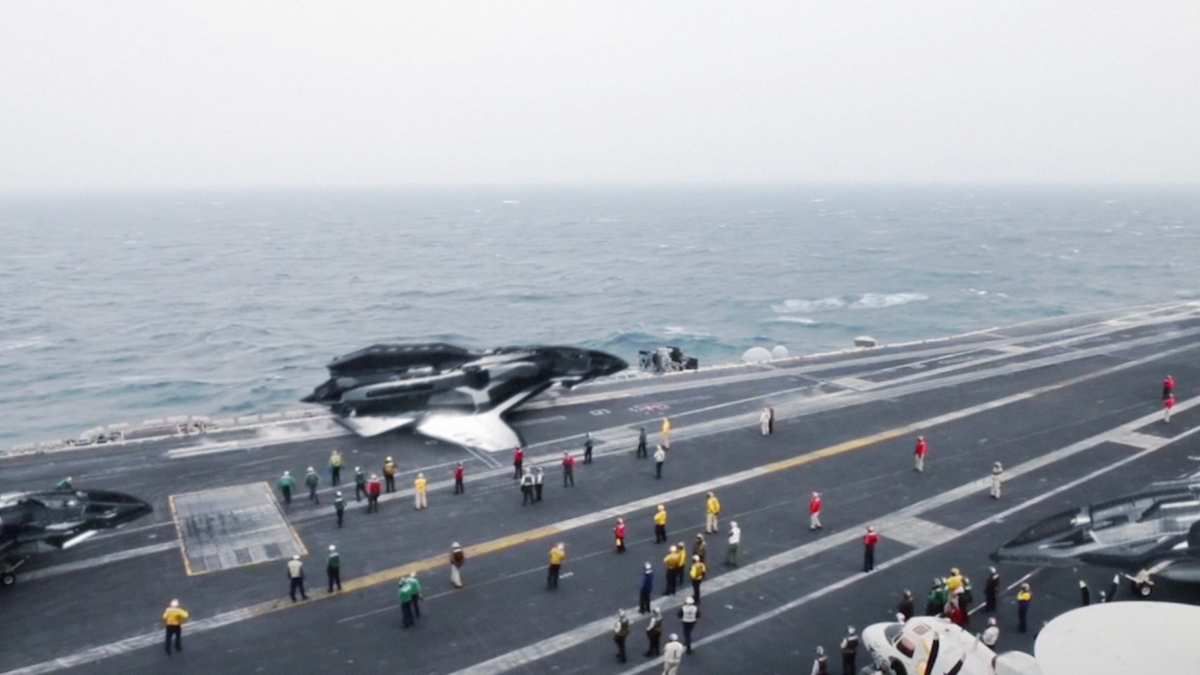 Military sources tell us their technology is at least 150 years ahead of where the public thinks it is. Think about that. One hundred and fifty years ago was 1848. The American Civil War had not yet started and the automobile was still fifty years away from being invented. One hundred fifty years into the future easily represents being able to travel to the other planets in our solar system. So that means we have craft right now that are capable of doing it!

On April 9, 1997 scientist David Adair testified under oath to the U.S. Congress about recovered extraterrestrial spacecraft and reverse engineering. Just so you know, committing perjury or lies while under oath to the U.S. Congress is punishable by twenty years in a Federal penitentiary. Congress confirmed his story, including names and dates. Everything he said checked out as being true. Here are some of the things Adair told Congress:

He was taken to Area 51 on June 20 in 1971 and shown an engine from a recovered alien spacecraft. The engine had an organic sentience, which means the engine could literally feel and sense emotions and instructions from the pilot of the craft! There were organic-looking tubes surrounding the engine and cascading in the exact configuration of a brain stem and nerve fibers.

Our sources say the U.S. military has working sentient capability built into advanced, highly classified jet fighters, right now. Supposedly, this engine is fully capable of driving a spacecraft at light speed. And remember, the military had it in 1971 !

“Due to the complex nature of combat, Perdix are not pre-programmed synchronized individuals, they are a collective organism, sharing one distributed brain for decision-making and adapting to each other like swarms in nature,” SCO Director William Roper said in a statement. “Because every Perdix communicates and collaborates with every other Perdix, the swarm has no leader and can gracefully adapt to drones entering or exiting the team.” This particular demonstration is one of the first examples where the potential of autonomous swarms is truly on display. Previously, the Defense Department would have to use to large unmanned aircraft—which cost as much as a manned aircraft—to achieve the same effect. With the use of this technology, the enemy has to work much harder to take down individual components of the swarm to destroy it. Moreover, the swarm is still operational even after multiple aircraft have been destroyed—allowing for a graceful degradation of the collective whole as it comes under attack. Thus, once the swarm technology is operational—the potential is almost limitless.

The Pentagon is working on transitioning the Perdix—one of the fruits of the Defense Secretary Ash Carter’s Defense Industrial Unit-Experimental (DIUx) effort—into an operational aircraft. One of the challenges will be to find to a company that will be able develop the Massachusetts Institute of Technology (MIT) Lincoln Laboratory design into a mass production model. The Defense Department wants to be able to build the Perdix in batches of up to 1,000.

According to the Defense Department, engineering students at MIT developed the Perdix in 2013, but the technology was adapted for military use. Unlike a typical military design, Perdix is based on commercial technology—like a smartphone—has been continually upgraded since its inception.

“Now in its sixth generation, October's test confirmed the reliability of the current all-commercial-component design under potential deployment conditions—speeds of Mach 0.6, temperatures of minus 10 degrees Celsius, and large shocks—encountered during ejection from fighter flare dispensers,” reads a Pentagon release.

The Perdix is just the harbinger of things to come. Future swarming drones could be used to for everything from taking down enemy air defenses to electronic warfare to reconnaissance. The technology is in its infancy, but the potential is just being unlocked for the first time.