Discover the new Official Trailer of Section 51 in 2017.

The Section 51 is an elite Special Mission Unit of the United States Army, under operational control of the Area 51 Special Operations Command. It is charged with protecting USA and the world from the occult, paranormal and extraterrestrial threats. 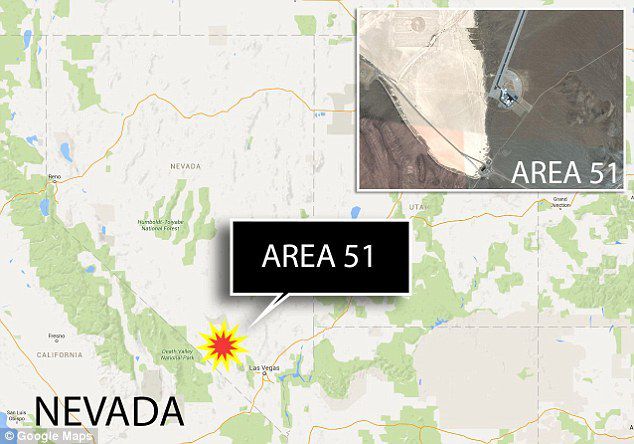 Direct action, reconnaissance and contact with encounters of third kind or supernatural events are their main missions. Section 51 performs many of the most highly complex and dangerous missions in the U.S. military, often highly classified as well. The unit is also referred to as special mission unit by the U.S. government.

Section 51 was formed after numerous secret incidents all around the world involving UFO crash, UFO sightings, paranormal and supernatural events, and contact with extraterrestrial creatures. 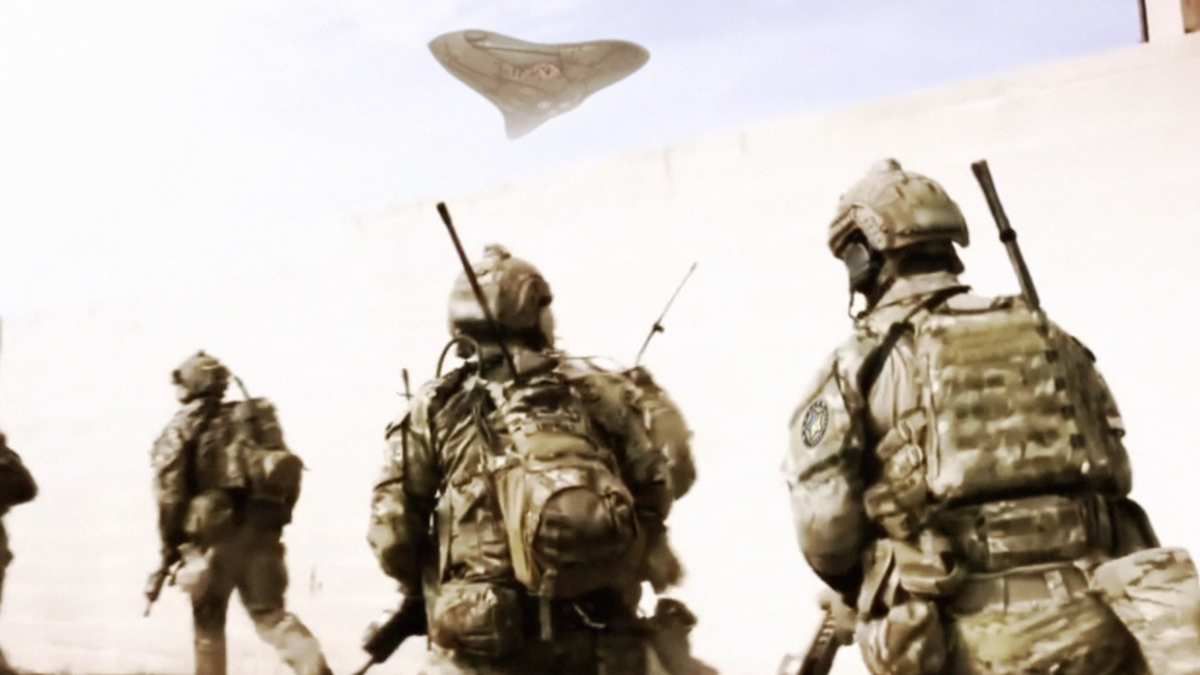 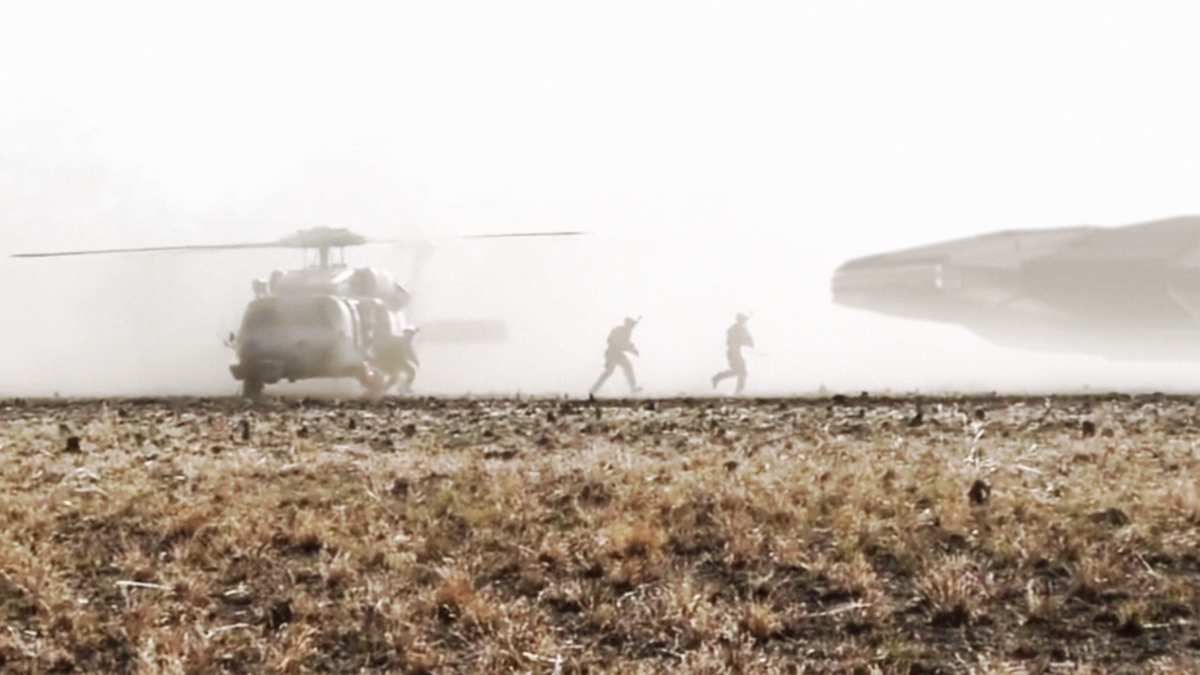 The year of creation of Section 51 is unknown but specialists believe the special unit was formed few years after the Roswell incident that happened in 1947, maybe in 1965. It is also believed that the special unit was formed in order to prevent and stop some kind of secret alien invasion. In the mid-60s, as the threat of UFO sightings and paranormal events rapidly grew on battlefields, the Pentagon high command decided to form the unit.

The unit should have nearly 1,000 soldiers, of which approximately 200 to 300 are trained to conduct direct action operations. The rest are highly specialized support personnel who are among the very best in their fields. It is believed that candidates have to begin numerous psychological exams and must have the same skills required for other special units like Navy Seals or Delta Force. Of course candidates must believe in the supernatural and be adamant about the existence of intelligent extraterrestrial life and its presence on Earth. This set of requirements earns the unit the nickname "Spooky Unit". The majority of the operations assigned to Section 51 are classified and may never be known to the public. However, some few leaked video footage have now become public knowledge on social networks as well as UFO sightings and paranormal events are happening more and more frequently these last years all around the world...