June 2016 - China. Cigar shaped UFO filmed by passenger in flight in the sky of China. The airplane was following the route from Xian to Hotan when the passenger noticed this huge strange UFO through the clouds.

Many fascinating accounts of flying machines, unexplained celestial observations and close encounters with strange beings can be found quite extensively in historical and literary works from China.

For instance, ancient Chinese texts tell of long-lived rulers from the heavens, who flew in “fire-breathing dragons,” and some descriptions from Chinese history that sounded like UFOs in God, Ancient Astronauts and China’s Yellow Emperor.

China has amazing UFO cases, and the Chinese government has helped UFO researchers get their findings to the public.

The Chinese believe their earliest ancestors came down from the Moon to establish their Celestial Empire on Earth.

Very long time ago, certainly, a thousand years before Christ, the so-called sui sing globes landed on Earth. The globes were luminous and occupied by all-powerful beings, and as the Chinese use to say “from antiquity until our own days we cannot count all sui sing which have descended.”
The chapter 8 of a very ancient manuscript called Huai-nan-tsu, describes an idyllic Age, when all living creatures on Earth, men and animals lived in peace and harmony. During this time, the manuscript says, “spirits came frequently to the people of earth, to teach the wisdom of the gods”.

In the book, China’s Major Mysteries, author Paul Dong offers a number of interesting stories that describe how people we confronted with advanced flying craft from outer space.

These accounts are fascinating and many of them can be compared to modern UFO sightings. (Peeping on the Sky), a text that can be traced to the Tang Dynasty (618-907) there is curious account of an ancient celestial ship.
It is written that “in the Tang Dynasty a celestial ship, over fifty feet long, was found and placed in the Ling De Hall.

The ship gave out a metallic sound when struck, and was of very hard material which was rustproof. Li Deyu, the Tang Prime Minister, cut over a foot of a slender long stick of the ship and carved it into a figure of a Taoist priest.

The Taoist figurine flew away and the returned. In the years of Emperor Daoming, the figurine disappeared and the ship flew away.”

About 12,000 years ago an extraterrestrial spacecraft crashed in China. It’s an event we today we remember as the story of the Dropa Stones, and it is one of the most covered-up stories in the history of extraterrestrial-human interaction.

In more recent times, a rare petroglyph was discovered in a remote, almost inaccessible area of the Huoyaogang Hill, near Silun Town, Guangdong Province, in southwest China.

According to Chen Dayuan, former director of the museum in Luoding, the carved being could represent an alien visiting our planet. 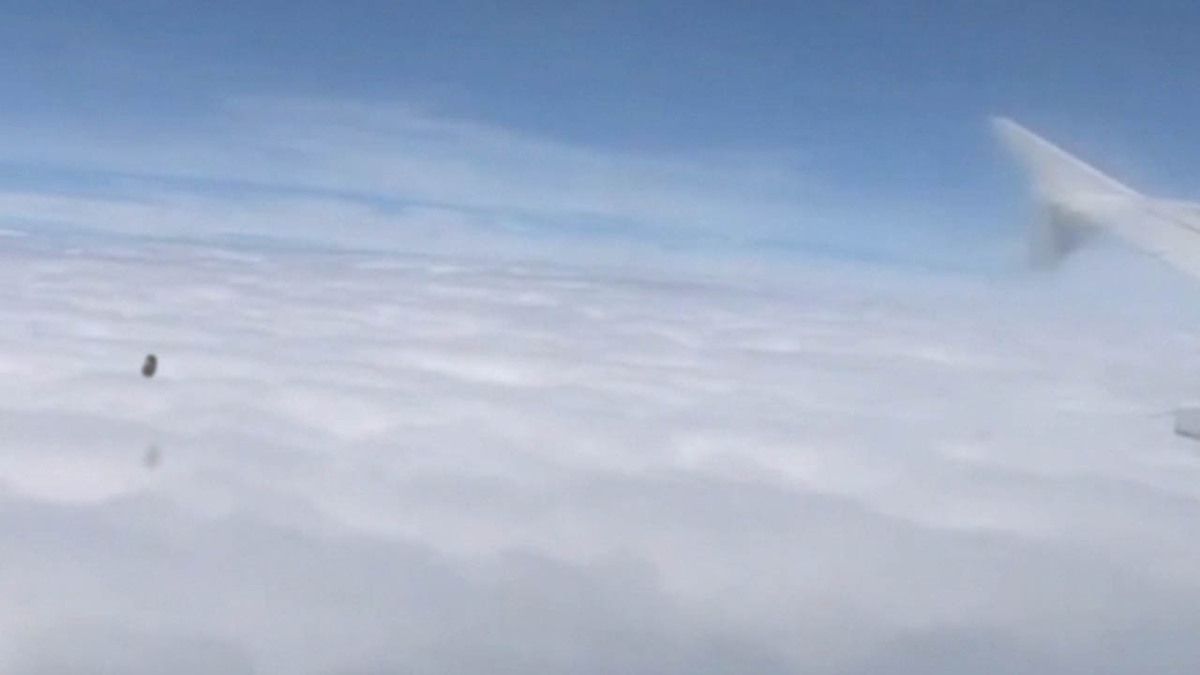 K
Kenneth Gomberg
06/21/2016 01:10
The first formation, if you noticed looked like an upside down "big dipper" . Or, what it would look like from ABOVE the constellation, or another area of the sky.
Reply