"In order to create HDR images, you take three or more exposures … at the same time, because you then overlap the images and it gives you the full spectrum of light".

Federer took dozens of photos that day, but it wasn't until sometime later that she reviewed her HDR photos and saw a startling airborne shape in some of the images.

"It was a tubular-shaped object that had an S-shaped fin on it," Federer said. "If it had been any type of missile, it would've had multiple fins, but facing the same direction. We heard nothing. It was completely quiet out. The more I flipped through the frames, it was kind of creepy."

In HDR photography, several images are captured within a second, with each image using a different exposure level. The images are then combined to create a composite picture with a higher degree of clarity, depth and detail than would be possible with a single image.

Using photographic software, Federer was able to enhance the contrast in one of her images to reveal the object seen in the photo above.

Federer's images were analyzed by Ben Hansen, a former FBI special agent and host of the Syfy Channel's program "Fact or Faked: Paranormal Files." He believes the images were not faked or manipulated.

"Having reviewed the raw files, there's no overt indication that the photos have been manipulated with post-editing software," Hansen told the Post. "The object's appearance is internally consistent with the rest of the photo."

Hansen, however, isn't convinced that the photographs show an aircraft of any kind.

Federer, however, believes it's possible that the object she photographed could be some kind of UFO, even an extraterrestrial one. "I don't find it unreasonable to believe that there's another habitable planet somewhere that has started exploring space," Federer told the Post. "Maybe they're more advanced than we are and they've come by to see what's going on here." 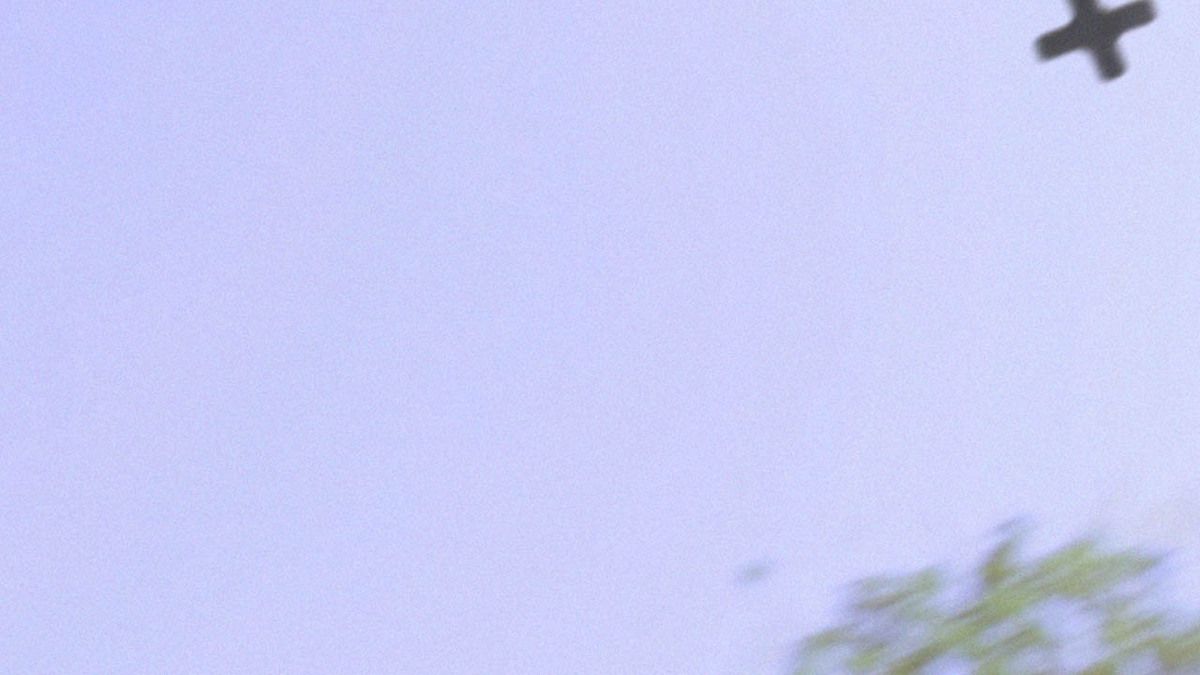