On 27 June 2004, Roshnie Naidu observed and video-taped a very bright, colourful light that was suspended near her home in Durban for 3 hours. She was able to alert family members and neighbours to its presence, and observed it changing shape from circular to oval.

In 2009 two formations of high-flying, orange-red objects, were seen by many witnesses, and video-recorded by some, as they travelled between the towns of Middelburg and Witbank, 25 kilometres (16 mi) apart. The first formation of 7 objects were seen at 21:51 on 27 February, as they flew westwards from Middelburg towards Witbank. Due to their altitude they eventually disappeared behind clouds. At 20:00 on 6 March, they were noted again high in the sky, but this time greater in number, 23, and traveling in the opposite direction.

On the evenings of 21 and 22 July 2010, residents of Booysens, Pretoria, observed a triangle of bright lights which hung motionless in the sky for two hours. In each instance the object commenced a slow descent towards the horizon at 20:30. Binocular observation revealed nothing more than a blue and emerald light, with a white light which shone straight downwards.

On the evenings of 11, 20 and 21 May 2011, a host of silent, orange lights with consistent luminosity were observed as they travelled faster than a commercial aeroplane over Tierpoort near Pretoria (some 20 objects) and Krugersdorp respectively. On 15 June seven of these objects were observed and some photographed as they crossed the sky in single file over Tierpoort. At 22:00 on 30 October 2011, a Mr van Greuning photographed two of the five silent fireballs which he observed traveling southwards in low cloud near the town of Harrismith.

A reported UFO was spotted in Cape Town on the evening of 28 November 2015. Social media was abuzz with various reports of what seemed to be a green light over the city. 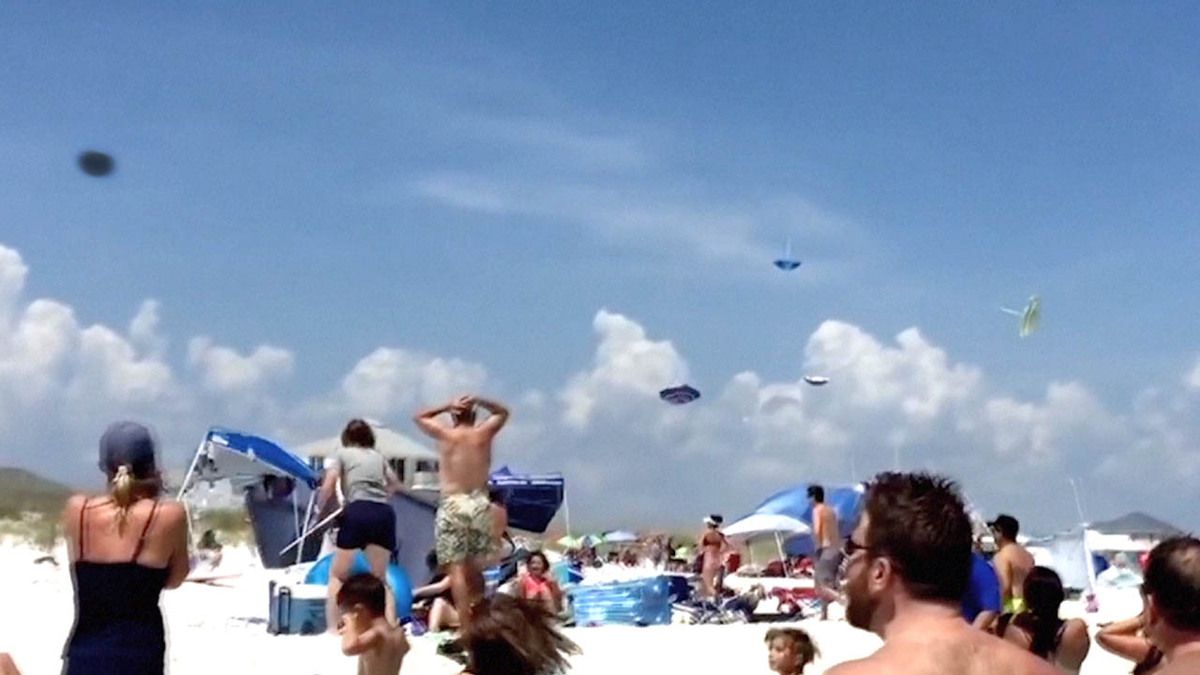 K
Khayi Sibalo
08/06/2019 12:14
I know what i saw.<br /> <br /> Most of my friends say im high when ever i tell them of what happened when i was about 10 years old, i chose to keep quite but i know what i saw.<br /> <br /> Ever since i have been having similar dreams, some of them i believe i have control over my body & in my mind i keep reminding myself that im in a dream so let me have fun before i get up.<br /> Sometimes i wish i dont get up because of the things im capable of doing in my dream, like learning how to fly.<br /> <br /> Since that day i saw what i saw on that night, i have also been having daydreams of me as a supernatural bieng.<br /> Due to all these thoughts i started to do research, using the Bible, Google, Stories from my Elders & Documentaries (Credo Mutwa, David Ike ect:)<br /> <br /> I have many thoughts of my existence,<br /> (1)= i am a Gemini (Air) i dream im supernatural tho appear as a human (two in one, GEMINI)<br /> (2)= I was born on the 13th of June (the 6th month) around 8pm on a Wednesday (it was drizzling) [8pm is the exact time i saw what i saw on that day]<br /> (3)= Or mayB its all just imaginations due to those years, growing up indoors, glued to the TV screen.<br /> <br /> But honestly, i cant get these thoughts off me, the more i do research, the more all makes sence but i have nothing to show ME that im in tge right path or im true in all i think.<br /> <br /> I am Khayi from Durban in the South of Africa.<br /> Please help out guys if u do have an idea of what im going through....
Reply
A
Alex
06/14/2016 19:18
Cool stuff
Reply