For now, the UFO's identity remains shrouded in mystery. A spokesman from the Civil Aviation Administration of China (CAAC) confirmed that the matter is under investigation. He declined to disclose further details. A day after the sighting, however, an anonymous source told China Daily that authorities already discovered the identity of the UFO after an investigation but could not publically disclose the information because "there was a military connection." An official explanation is expected to be released in December, the source said. 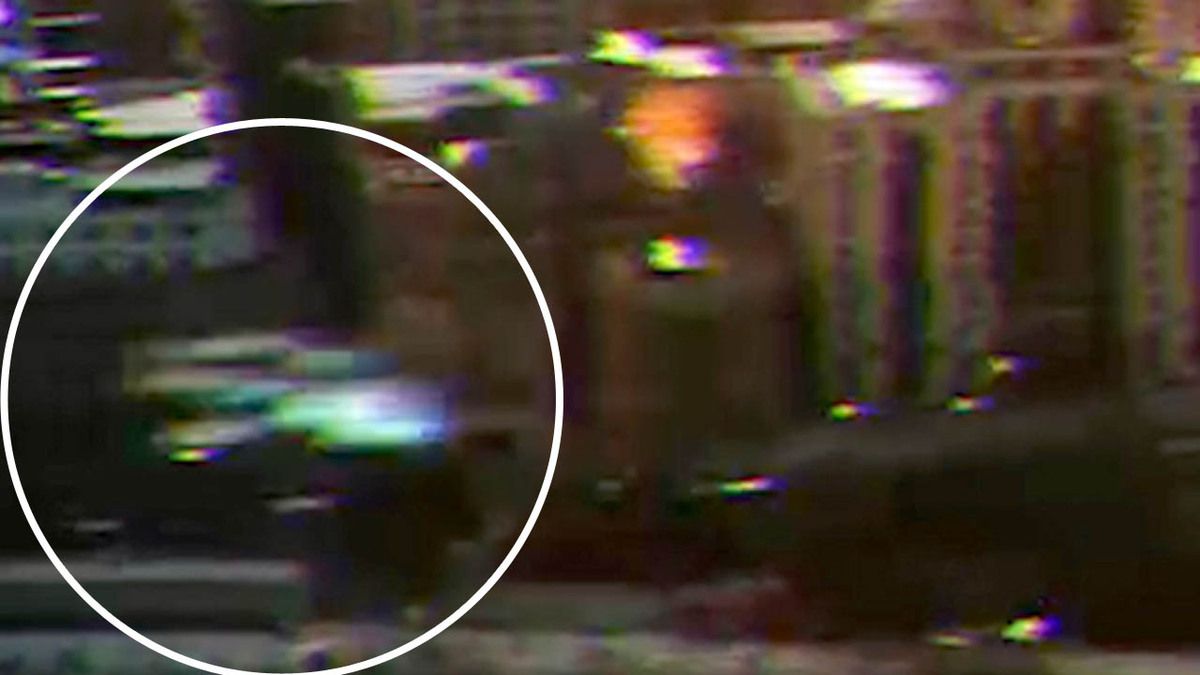 The director of the Shanghai UFO Investigative Research Center, Lou Jinhong, told : "I cannot offer an opinion on this case, because we have not yet collected all the relevant documents and data. It's not clear how long the investigation will take." 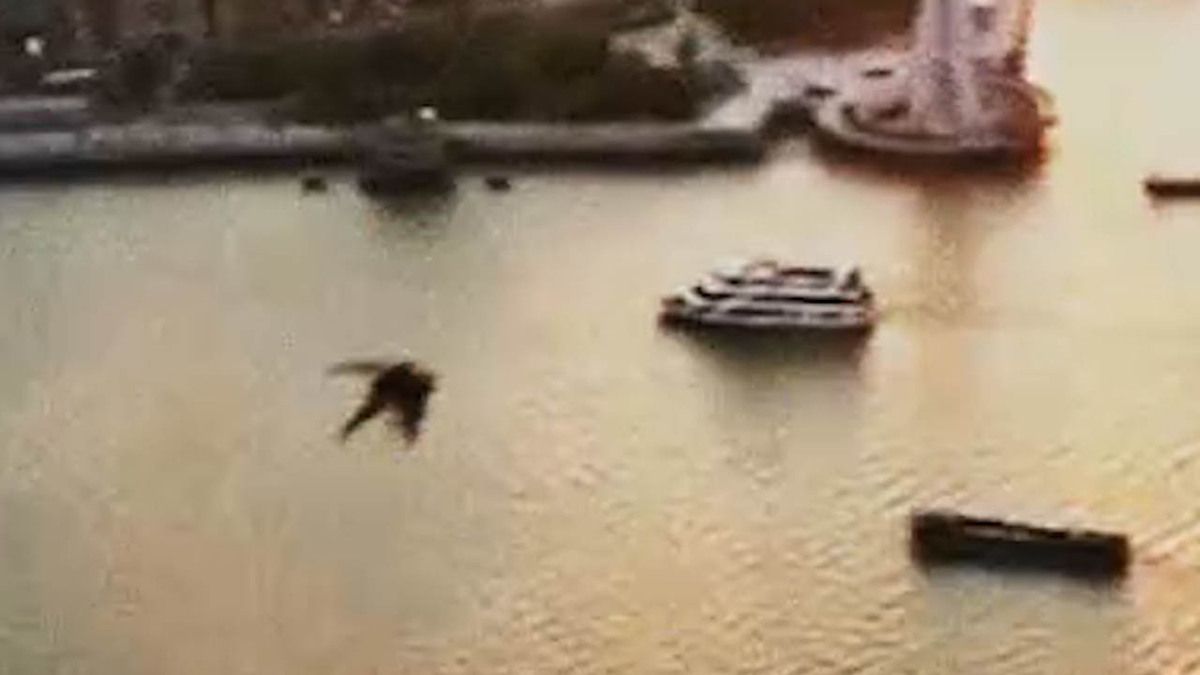 This incident comes after a string of recent UFO sightings in China. Sightings have also been reported over Shanghai and Hong Kong in 2014.

C
Click here
05/26/2017 11:30
Interesting post! After reading it I want to say that you have created very interesting post. Keep doing the great work up.
Reply
E
Expert air conditioning service naples fl
05/25/2017 11:17
Great work! I apprecaite you for the sharing of this great post. Keep doing the great work up.
Reply
M
most trusted plumber Orlando
05/25/2017 07:30
Amazing stuff! I really impressed to read the great information that you have shared with us. Keep doing the great work up.
Reply
B
best window sticker printing
12/11/2015 01:40
An official explanation is expected to be released in December, that would say it was quad copter shaped something like a bird.
Reply
H
high quality car sticker printing
12/03/2015 15:28
It must be a drone flown by some kid some blocks away. lol. technology has made this myth of UFO just bogus.
Reply