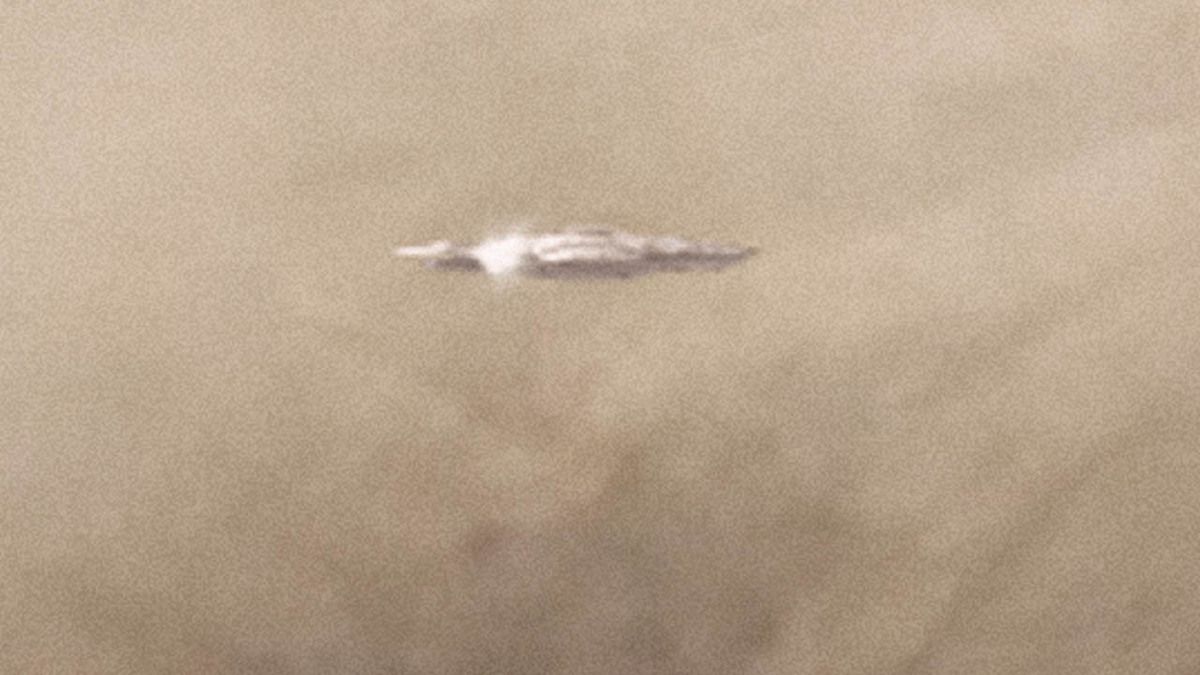 November 2015 - Northern Iraq, Aqrah Area. Strange UFO with light filmed by US Marines patrol in the mountains during evening. More and more UFO sightings are reported by soldiers in warzones.

In the video, the UFO moves fastly through the mountains. It is known that US government sent recently US special forces in Syria to help fighting terrorists. Maybe US troops are training in Northern Iraq for good reasons, but they certainly didn't expect such surprise in the mountains.