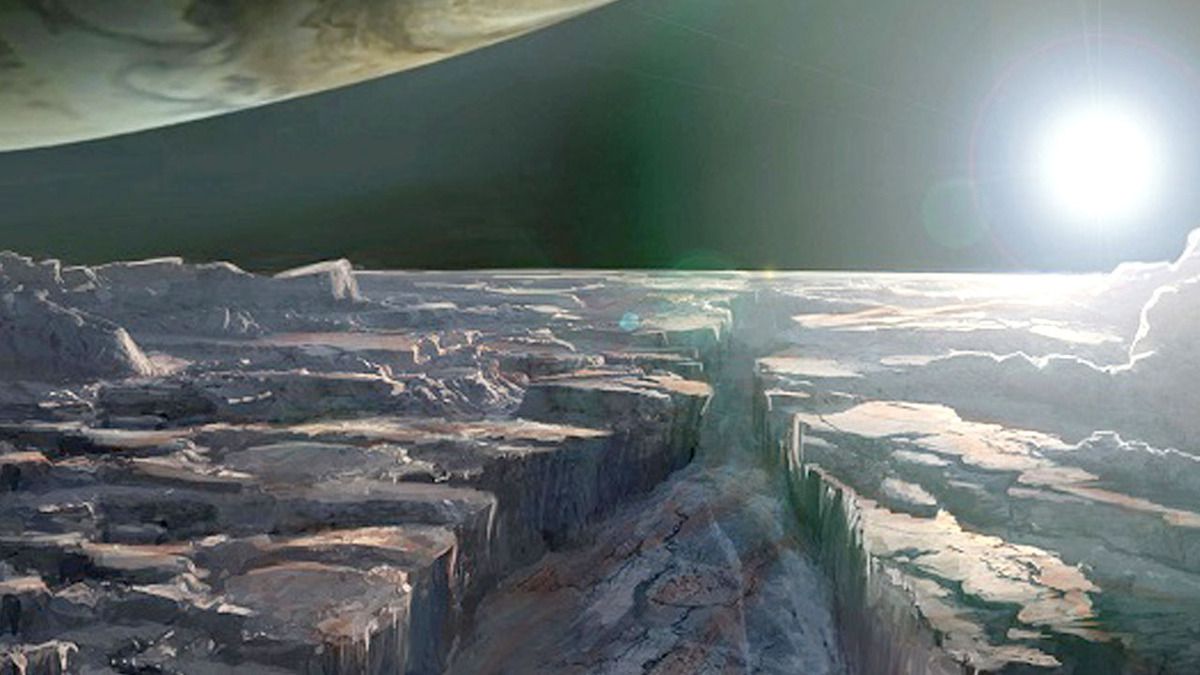 Earth’s Moon seems to be a Perfect artificial construction. Maybe it's too good to be true.

According to a more recent theory, the Moon was created from the leftover space debris from the creation of the Earth. This concept proved unsustainable in the light of the current theory of gravity, indicating that a large object collects all loose material, leaving none for the formation of another large body. It is generally accepted that the moon originated elsewhere and entered the gravitational field of the Earth at some point in the distant past.

None of the suggested theories are particularly compelling because of the lack of evidence that neither Earth nor the Moon appear to have been physically altered by a close encounter that occurred in the distant past. No debris in space indicate a collision in the past yet it seems that the Earth and Moon were developed during the same period.

As for the theories suggested that Earth “ naturally captured ” the Moon, Isaac Asimov states : “ The Moon is too big to have been captured by the Earth. The chances of such a capture, after which the moon adopted a nearly circular orbit around the Earth are too small to make such an eventuality credible.” Asimov was right to consider the orbit of the Moon – not only is it almost a perfect circle, but it also is stationary, one side is always faced towards Earth with only the slightest variation. For all we know, it is the only natural satellite with such an orbit.

This circular orbit is one of the most strangest things when it comes to the moon considering that the center of mass of the Moon is over a mile closer to Earth than its geometric center. This fact alone should produce an unstable, wobbly orbit, as well as an off-center mass. Interestingly, almost all other satellites in our solar system orbit in the Ecuador plane of its planet.

The Moon’s orbit is strangely closer to the Earth’s orbit around the sun, inclined to the ecliptic of the Earth for more than five degrees.

Asimov explains : “ There is no astronomical reason why the moon and the sun should fit so well. It’s the purest of coincidences, and only the Earth among all the planets is blessed in this way.” It seems impossible that a rarity of this type would naturally fall into a circular orbit so precisely. It is a fascinating enigma well articulated by science writer William Roy Shelton, who wrote: “It is important to remember that something had to put the moon in or near its current circular pattern around the Earth. It is very unlikely that any object just stumbles on the right combination of factors needed to help an object stay in orbit. " Something “ had to put the moon on its altitude, on its course and speed. The question is : what was that “ something ” ?

In July 1970, two Russian scientists Mijail Vasin and Alexander Shcherbakov, published an article in the Soviet magazine Sputnik entitled “ Is the moon a creation of extraterrestrial intelligence ? ”. They advanced the theory that the moon is not a completely natural object, but a planetoid that was excavated eons ago in the depths of space by intelligent beings with a technology superior to ours.