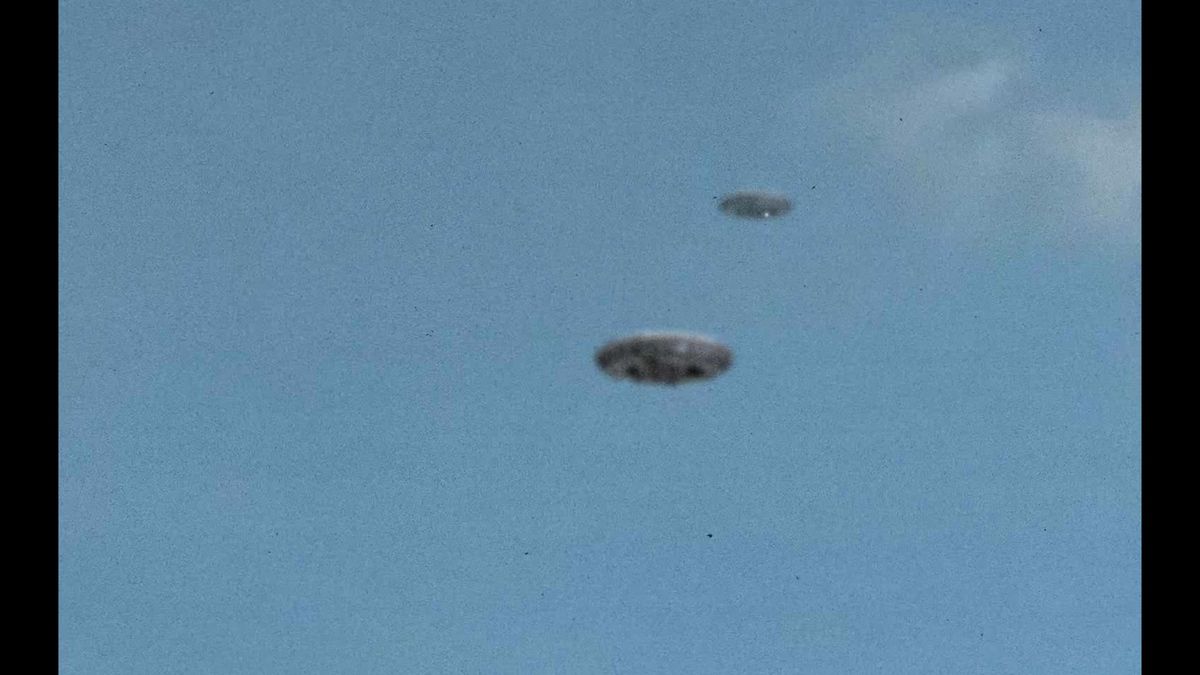 UFO reported by B-17 pilots during World War 2 - FOO FIGHTERS !!! September 1942. The term foo fighter was used by Allied aircraft pilots in World War II to describe various UFOs or mysterious aerial phenomena seen in the skies over both the European and Pacific theaters of operations.